Burna Boy has lived up to his name once again as he slammed Davido for referring to himself and Wizkid as the greatest of all time. Burna Boy is generally perceived a proud and arrogant by many music lovers in Nigeria, after he called himself the “African Giant” and belittled previous artists who were famous before him. Although people do not deny the fact that he remains one of the top music makers in Nigeria but he has a very small temper (Tinnie Temper). Burna Boy has gotten into a tango with Davido after the two had some words for each other over the supremacy on the Nigerian music industry.

The battle started when Davido announced that he is releasing his new album “A Better Time” in July with the post below: 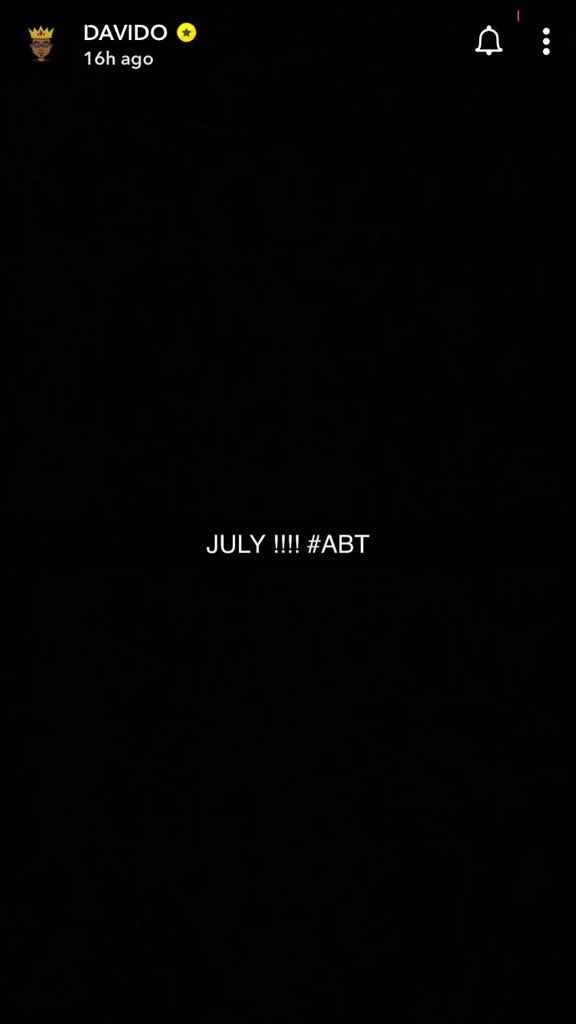 Burna Boy laughed at it and said it will be a laughable album: 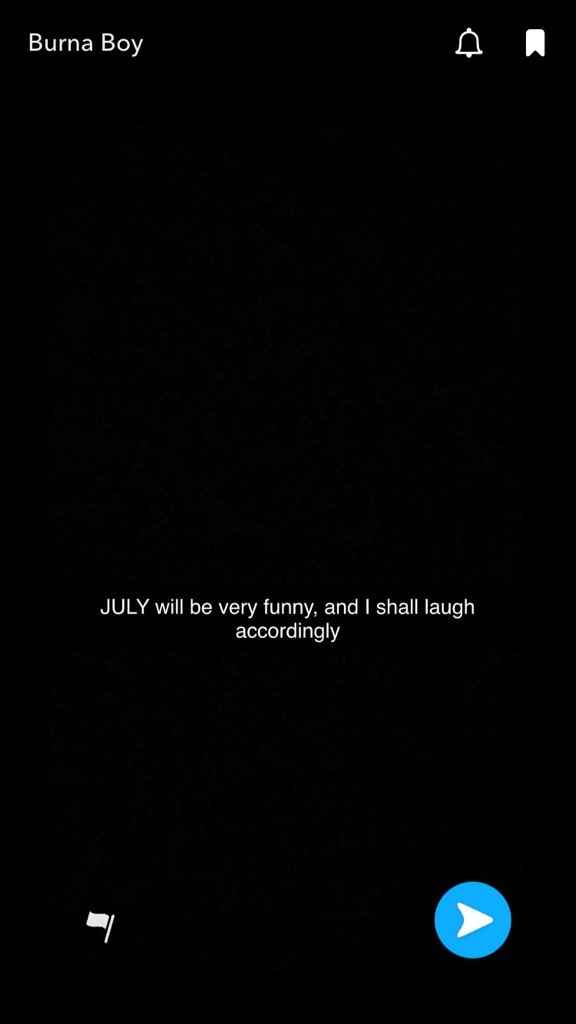 Then Davido stirred the pot again today, when he called himself and Wizkid as the greatest of all time: 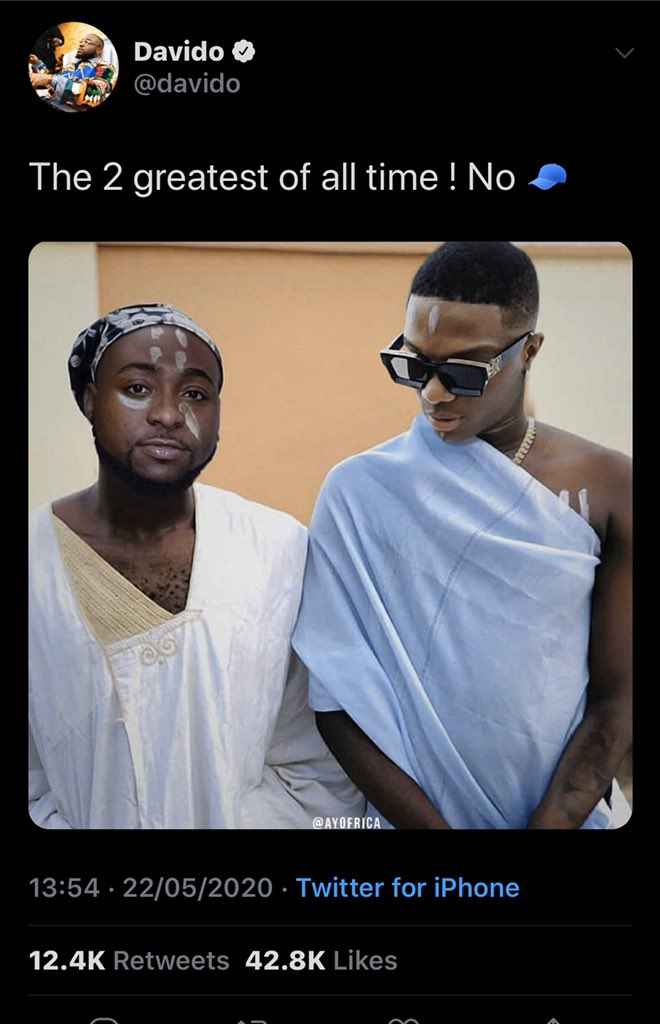 Did not take long before Burna Boy insinuated that Davido’s success was paid for by his father’s riches  – with the post below:

Davido obviously has a legion of fans, nothing compared to Burna Boy’s fans and they have been out in their masses to rain ether on Burna Boy. Here are some of the tweets of Davido’s fans about Burna Boy’s envy of him: