Real Madrid are closing in on the signing of David Alaba on a free transfer at the end of the season, according to reports. 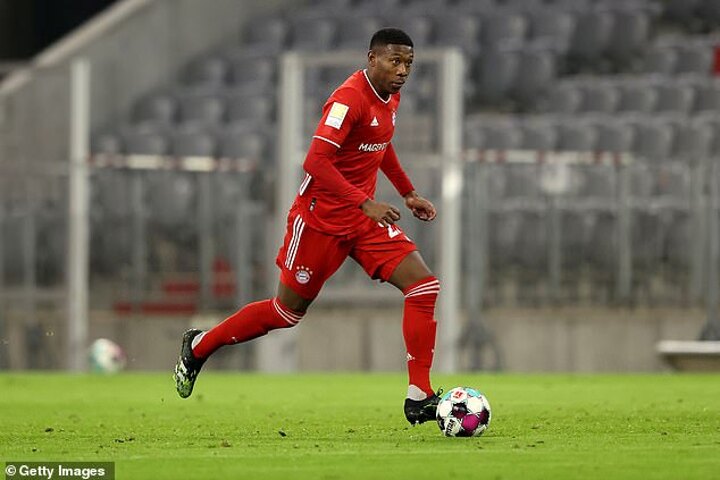 The 28-year-old, whose contract with Bayern Munich will run down at the end of June after a £200,000-per-week extension was turned down, is now able to speak to foreign teams about a high-profile switch.

Marca claim that Madrid remain at the front of the queue in the race to snap him up, and believe the club are desperate to wrap up negotiations as soon as possible.

Alaba was given permission by Champions League holders Bayern to discuss moves with other clubs after their latest offer was turned down – and the Austria international is keen to be remunerated handsomely.

The same publication has reported that Madrid’s tabled proposal to Alaba is already clear. The contract will reportedly be for four years and Alaba will pocket just over €10million (£8.9m) per year.

Madrid are wary a host of other elite clubs around the world are likely to also attempt to lure Alaba to them, but remain well positioned to fend off any competition. 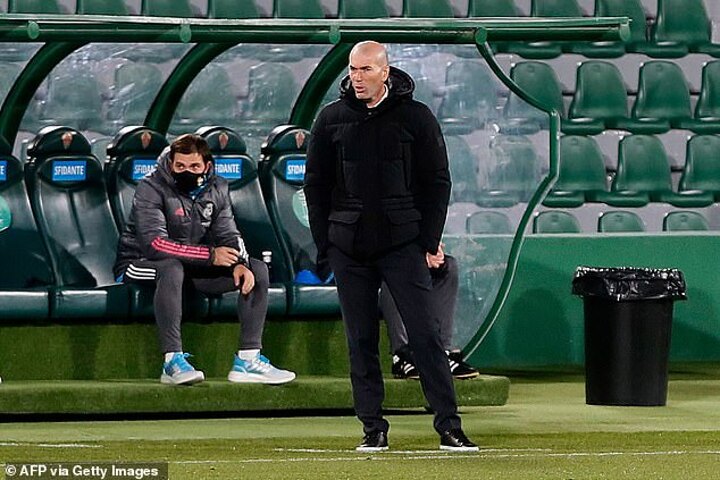 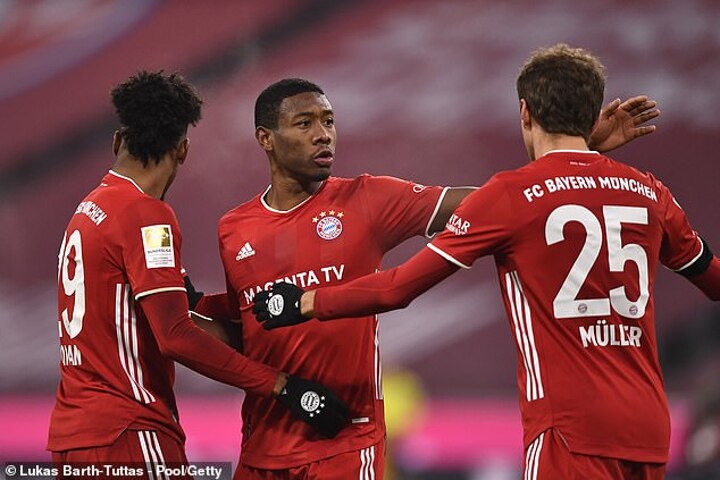 It is also thought Alaba’s desire is to turn out at the Bernabeu for the next campaign and that the club have made negotiations for the versatile defender a priority.

The fact that his potential suitors will not have to stump up a transfer fee in a market still reeling from the effects of the coronavirus pandemic is another advantage.

Alaba’s ability to play at left back or in the centre of the backline has helped convince Madrid to swoop for him.

There is a belief the star will be able to challenge for both of Raphael Varane and Sergio Ramos’ places. Madrid even expect him to step in permanently for the latter when he leaves the club. 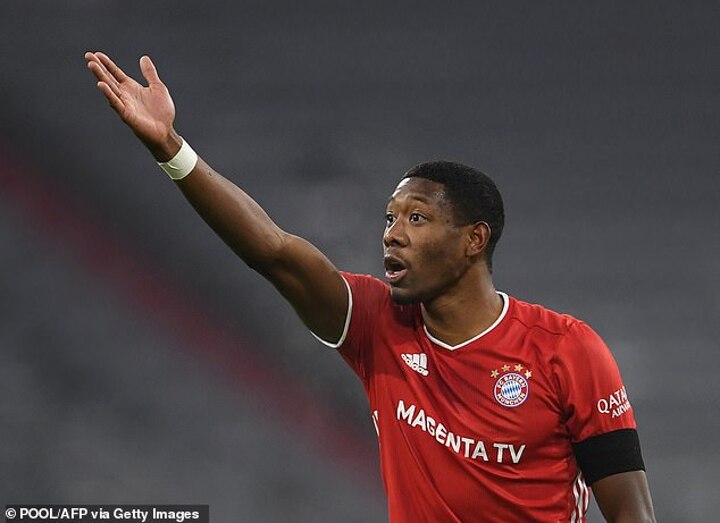 Manchester United have been credited with an interest in Alaba but appear to have been priced out of a move.

The Old Trafford club were actively keeping tabs on the player’s situation but baulked at his steep wage demands, according to The Athletic.

Alaba has made 404 appearances across all competitions for Bayern, scoring 32 goals and also registering 49 assists.

CR7 branded ‘most selfish footballer’ after not taking penalty in …

OFFICIAL: Todibo is the Barca player who has tested positive …