Football star, Cristiano Ronaldo has caused quite a stir on social media after posting a picture of of himself rocking the exact same clothe Nigeria’s biggest and all time scammer, hushpuppi wore.

Nigerians Twitter users have been making banter on social media over the possibility that apprehended socialite, Hushpuppi’s clothes have been put out for sale after soccer icon, Cristiano Ronaldo shared a photo rocking the same outfit Hushpuppi had worn a while back.

The socialite was arrested earlier in the month alongside Olalekan Jacob Ponle, also known as Woodberry and 10 others.

The Dubai Police, in a recent disclosure revealed that Hushpuppi and his gang specialized in hacking corporate emails and sending fictitious messages to the clients of the companies whose email accounts have been hacked to redirect financial transactions and bank details to their own accounts.

Following the socialite’s arrest, a lot of Nigerians have pondered on what would happen to his expensive clothes and luxury cars.

Recently, Cristiano Ronaldo posted a photo rocking a similar outfit with Hushpuppi and Nigerians have made banter over the happenstance. 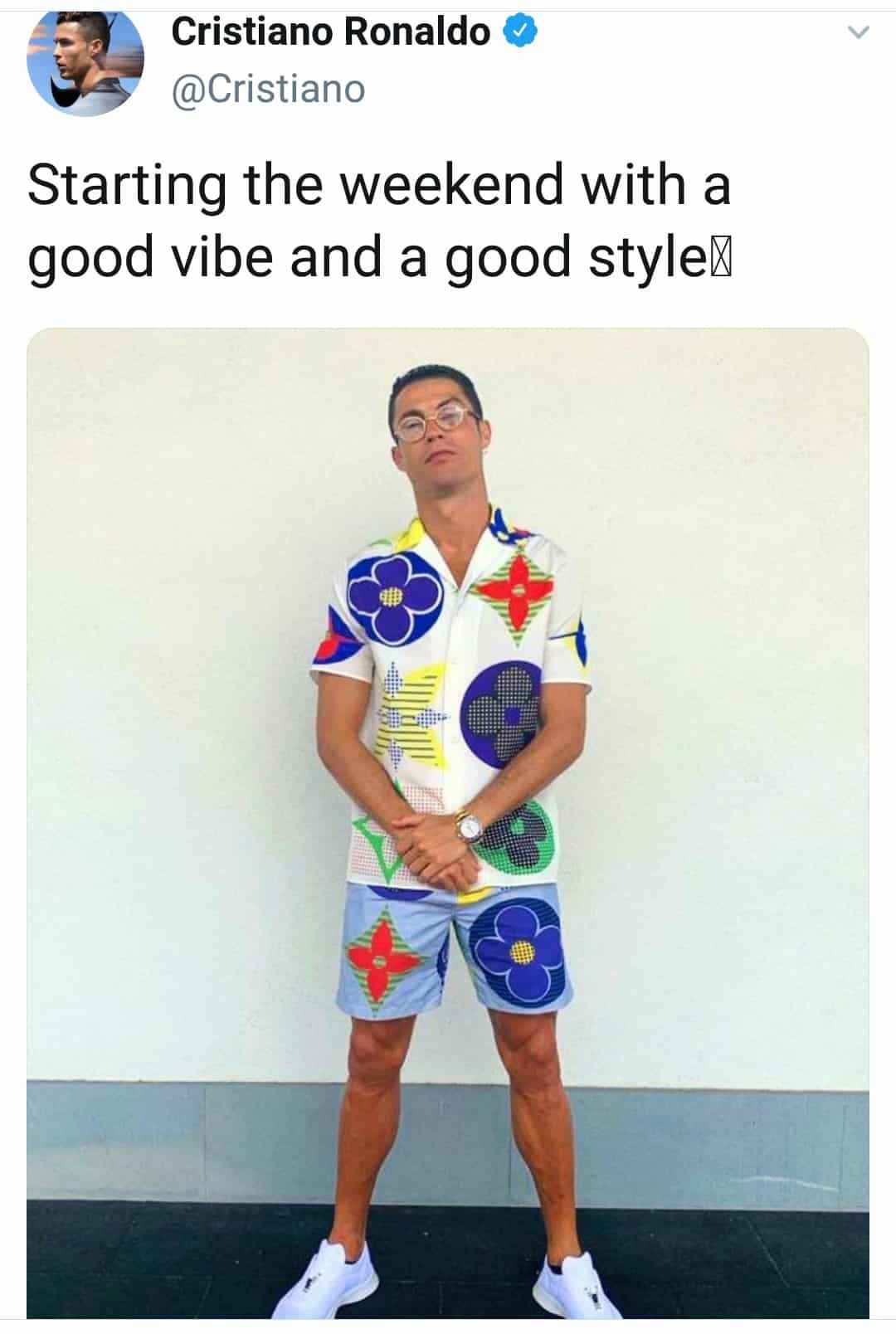 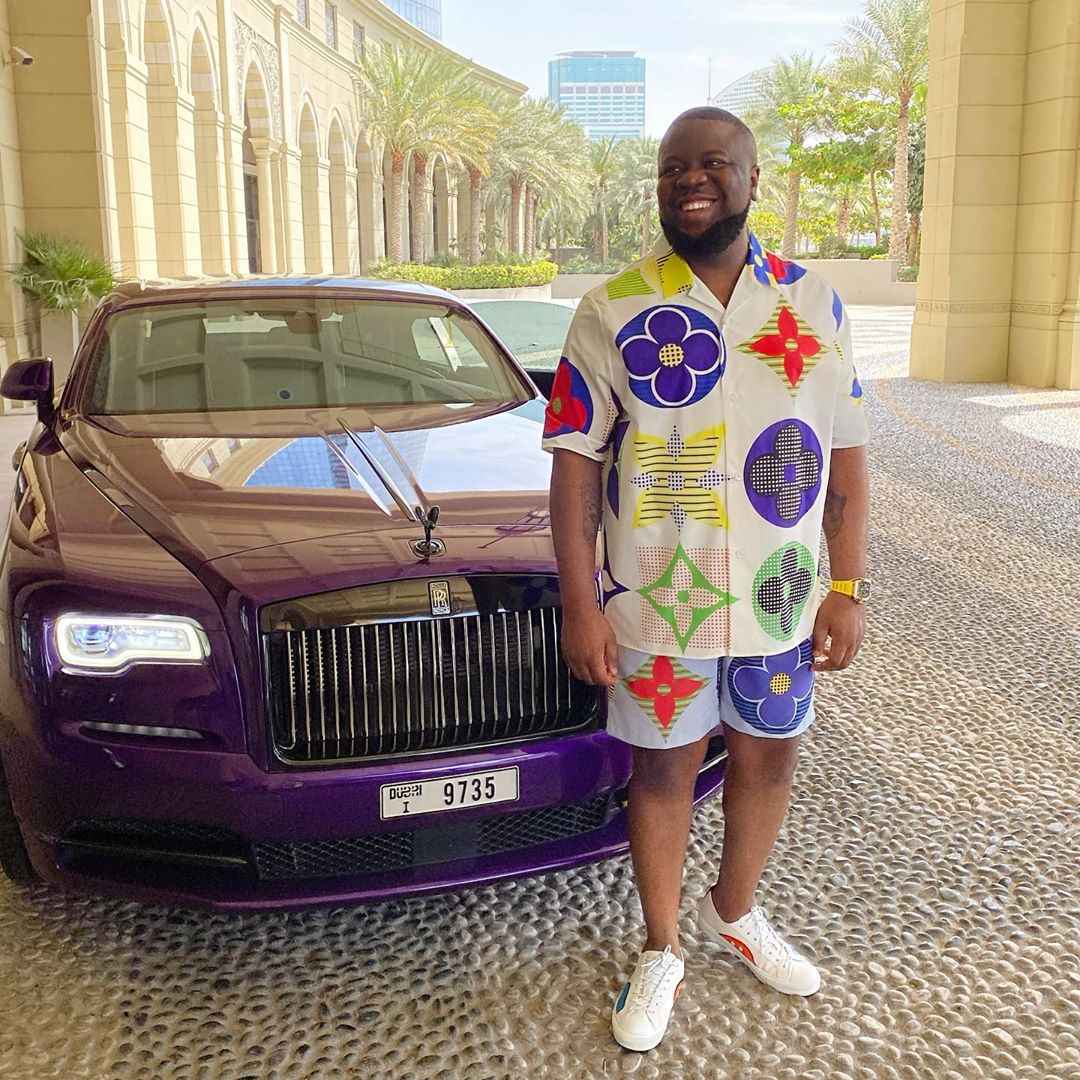