A tweet which asked people to “tell their partners that they need a two weeks break from their relationship” became a viral thread on the social networking platform as people replied the tweet with the hilarious responses they got from their partners after pulling the prank.

While some of them had their partners beg them not to embark on the “relationship leave”, other people’s partners seemed to be unbothered with their request and asked them to do what they please, much to the prankster’s surprise.

Some were unable to prank their partners as the latter were already aware of what they were up to. The responses are however hilarious as people get to see where their relationship stands; whether their partner can’t do without them or whether the opposite is the case.

The lady who started the thread wrote,

Text your partner and ask for 2 weeks break from the relationship, quote this tweet with their response

Checkout some responses that followed, 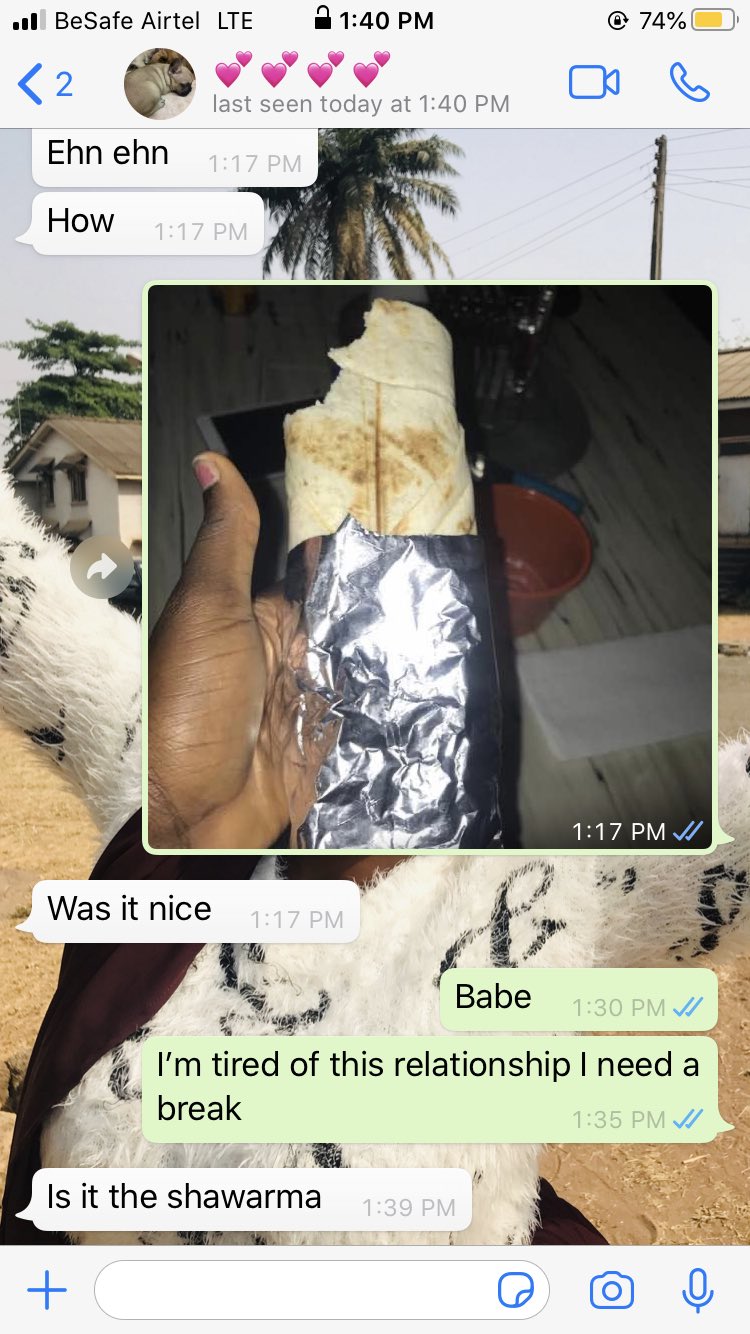 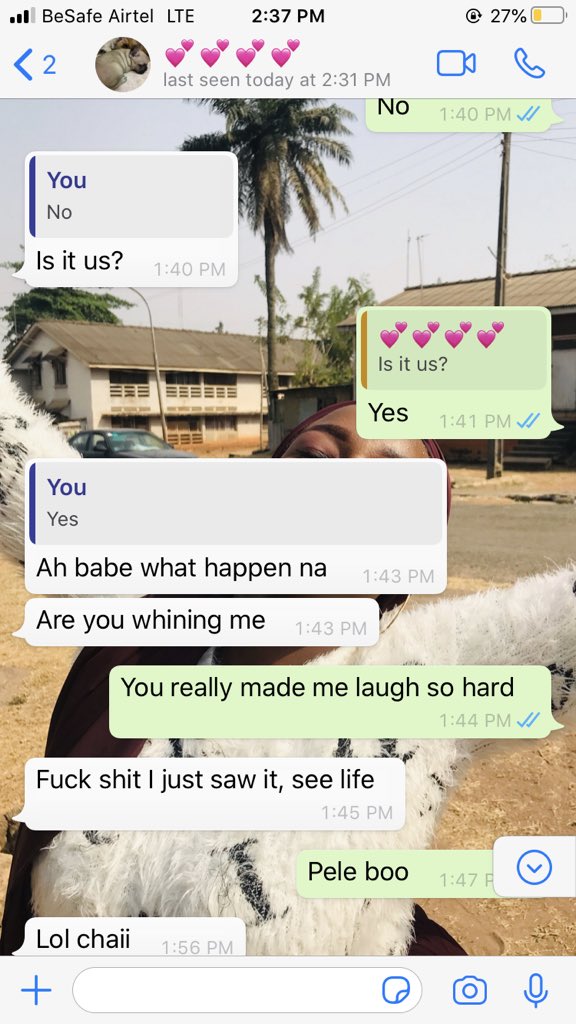 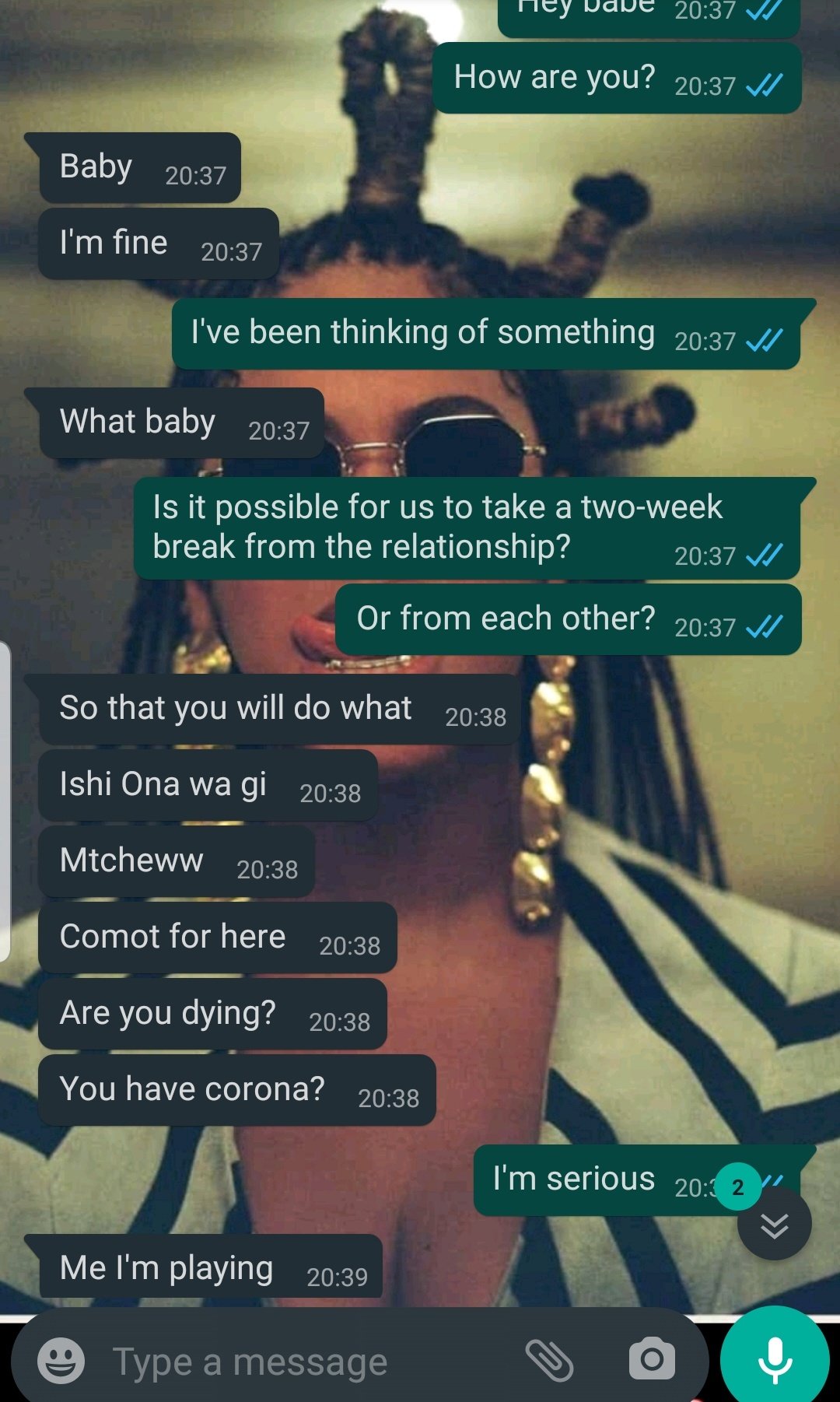 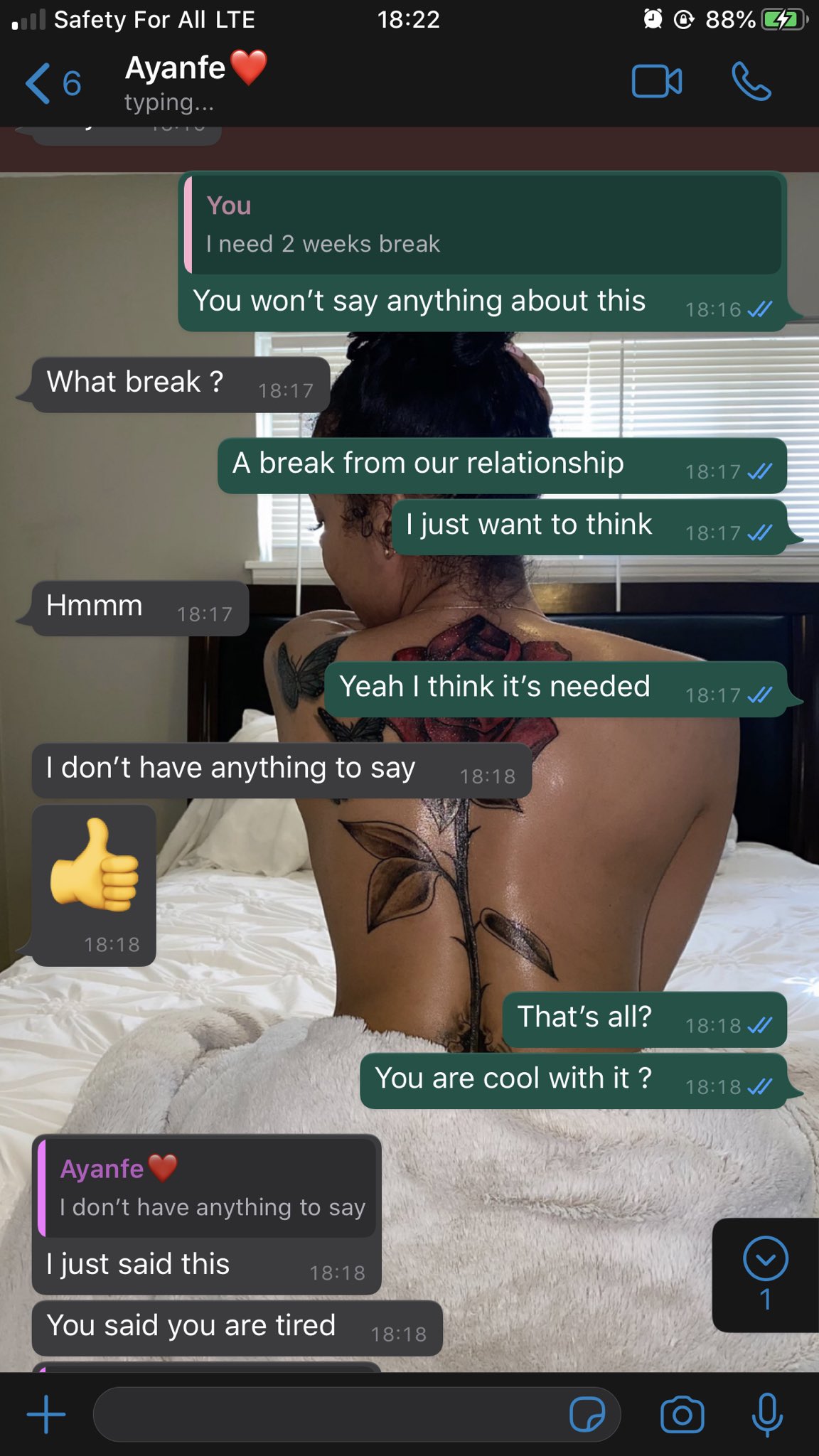 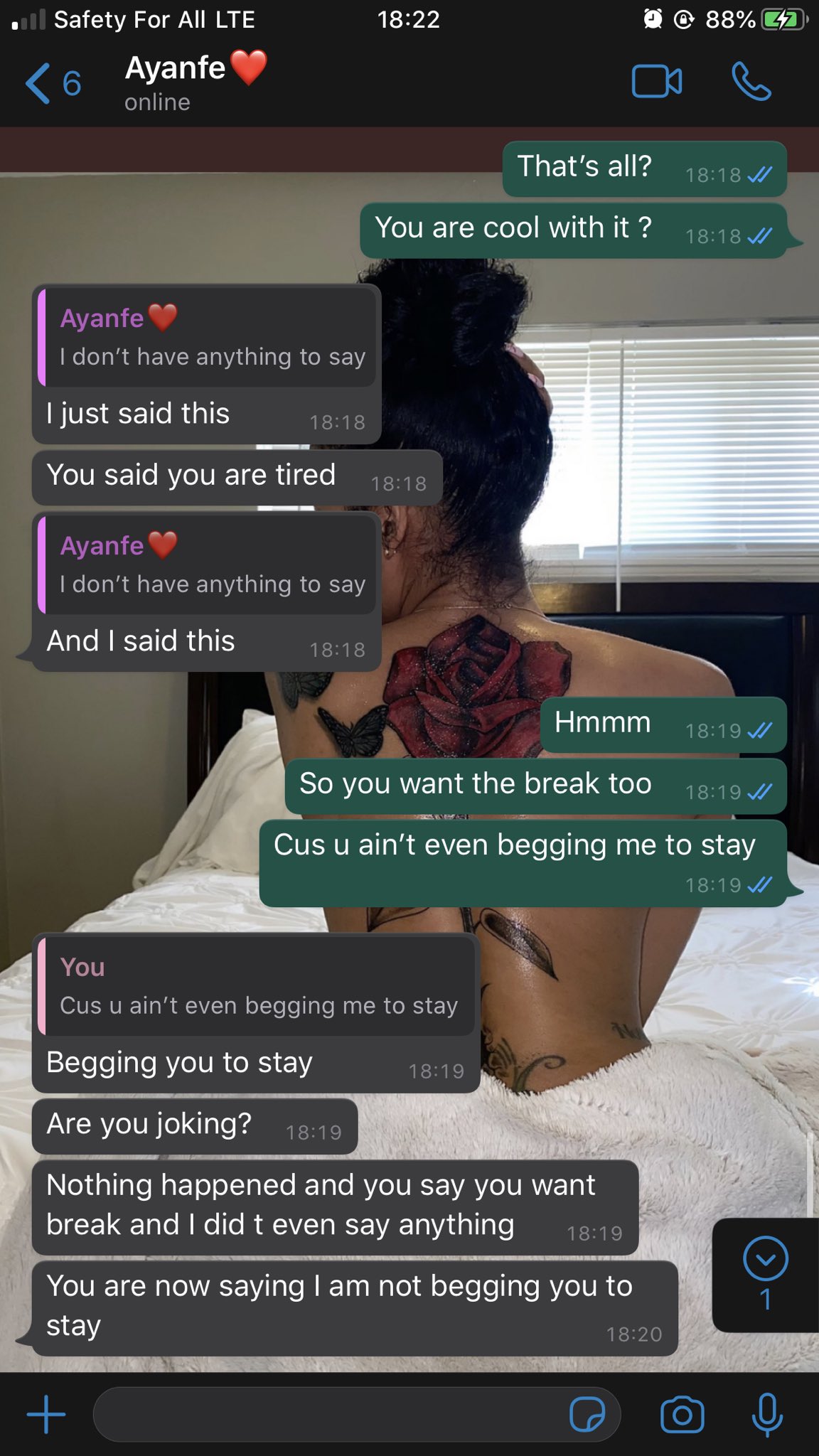 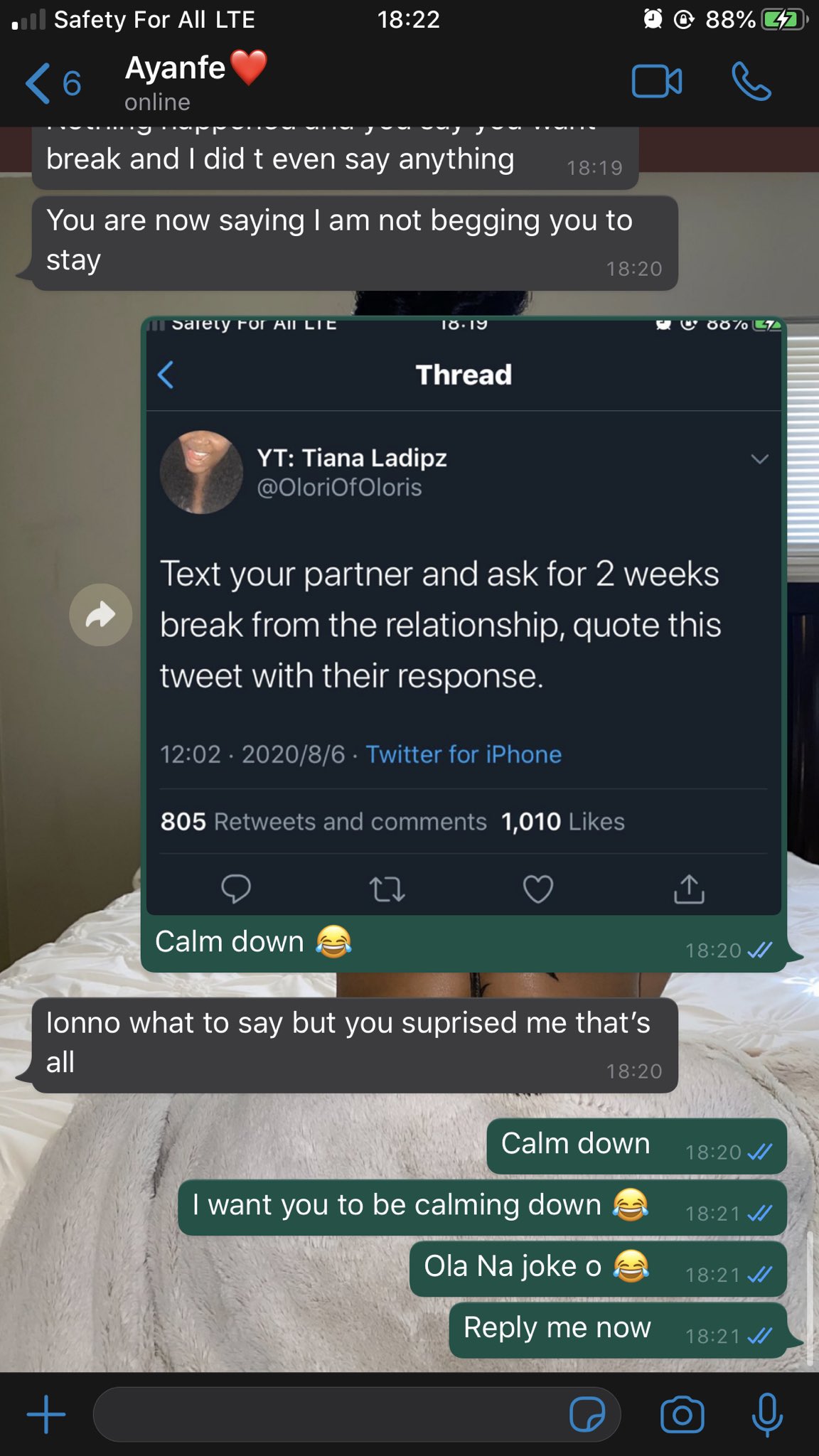 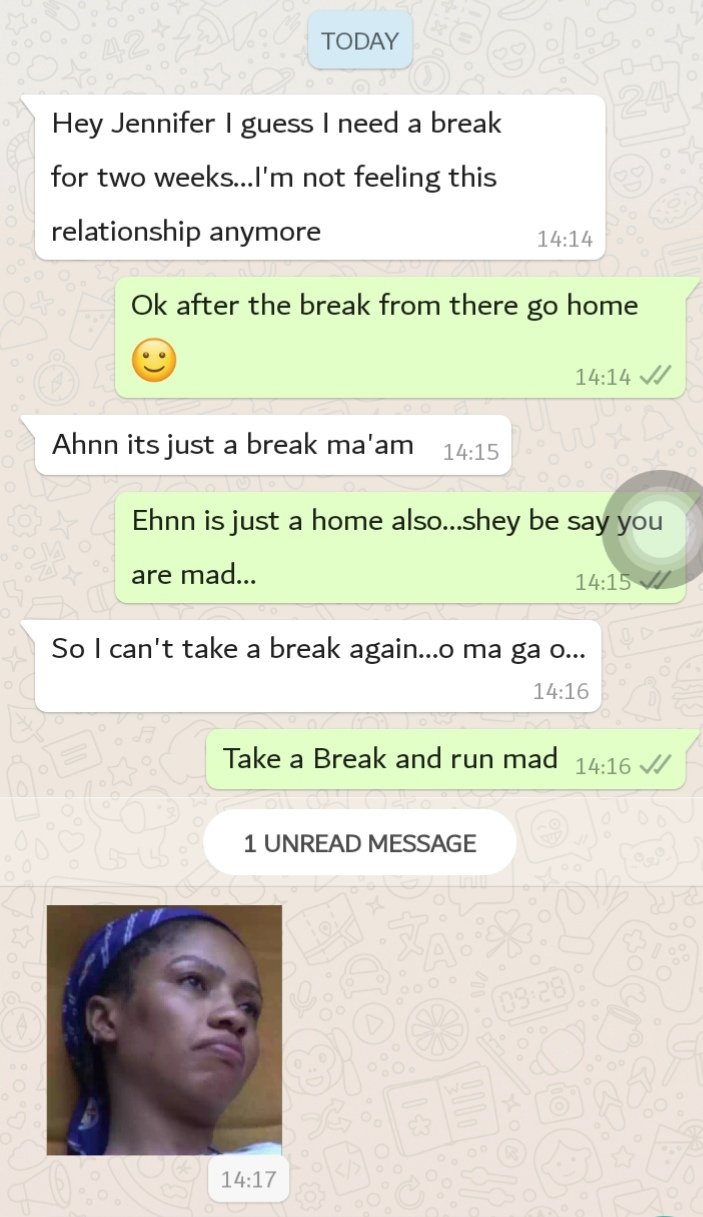