Following the end of Lucy‘s tenure as Head of House, the housemates were given a chance to compete for the position and Ozo emerged as the winner.

Unlike during Nengi‘s time when she picked a fellow female housemate as her deputy, Big Brother instructed Ozo to pick someone of the opposite gender, and he chose Dorathy, who was more than happy to be his deputy. 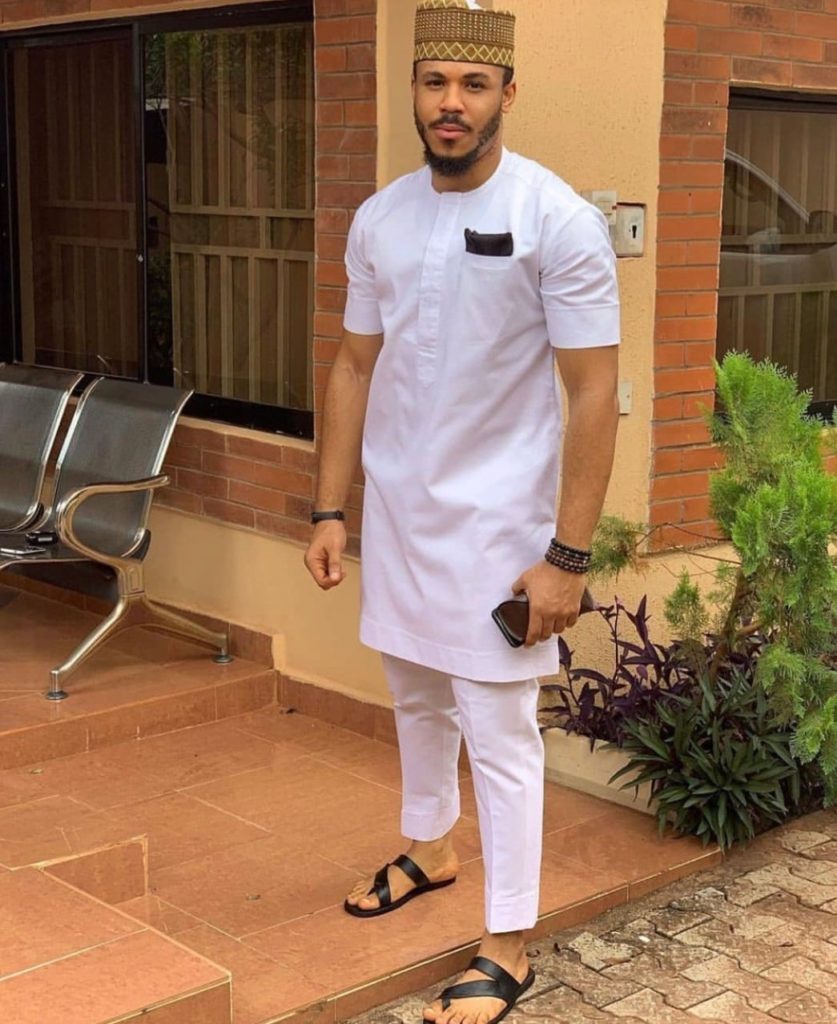 In a move that was widely expected, Ozo picked Dorathyas his deputy after he emerged as Head of House.

He picked Nengi and Erica as his 2nd and 3rd choice in case anyone declines the role.

The position of HoH is assumed weekly by a winner of the weekly task as instructed by Biggie. This means the duo are exempted from eviction this week. 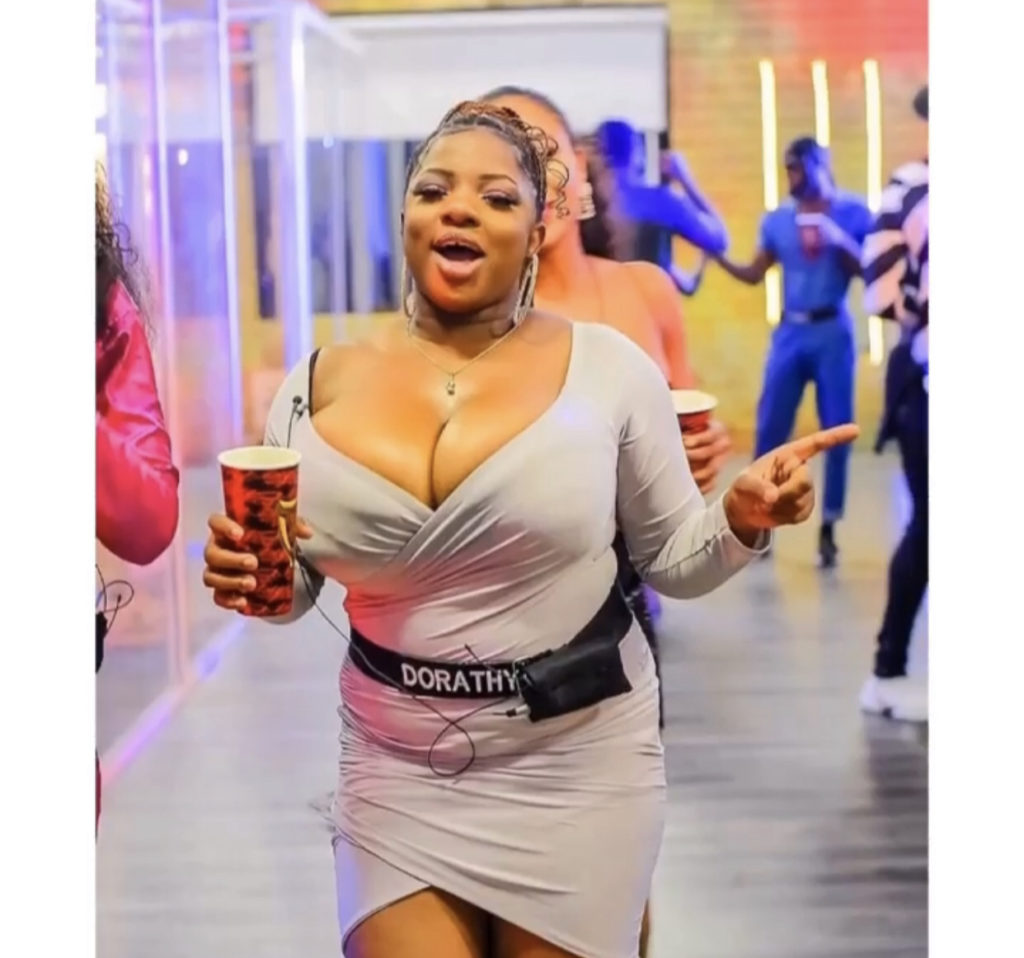 The HOH and deputy also enjoy luxury of a tastefully furnished Head of House Bedroom.