BBNaija: “I might sleep with Kiddwaya tonight” – Wathoni says (Video)

Big Brother Naija housemate, Wathoni Anyansi and her fellow housemate, TolaniBaj had a discussion, and Wathoni revealed she’s going to spend the night with Kiddwaya. 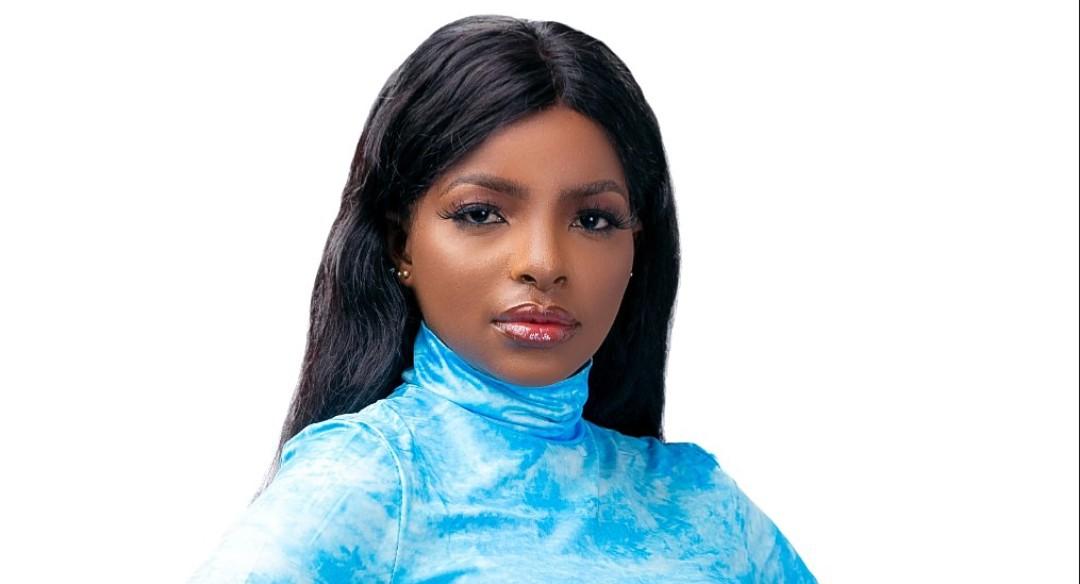 Wathoni bluntly told the housemate that she would share a bed with Kiddwaya tonight despite his entanglement with pretty housemate, Erica.

This is coming after she announced her plan to destroy all relationships in the house after Nengi snatched Prince from her. 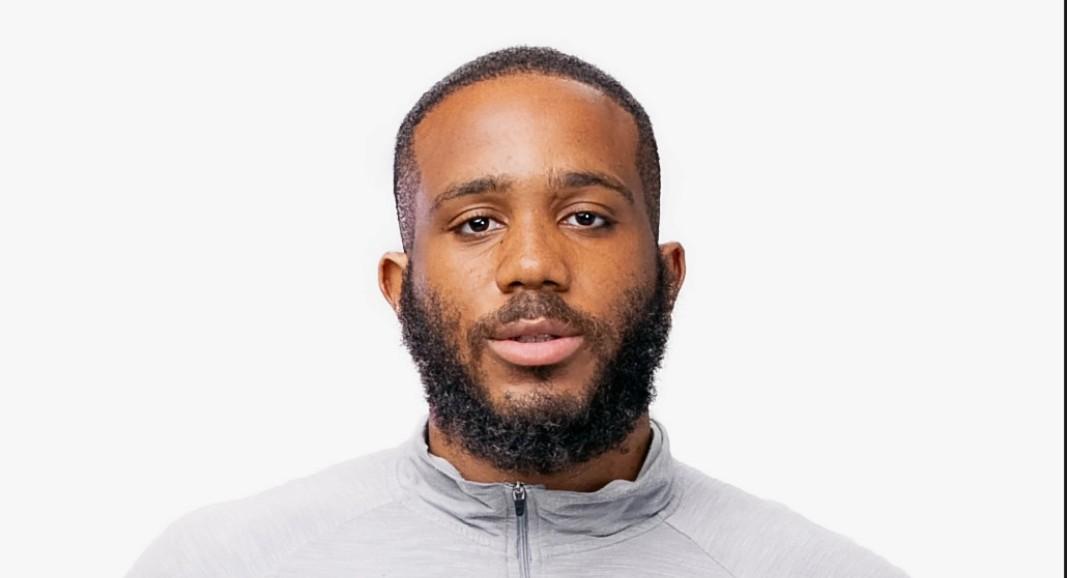 Wathoni said she’s sticking to her decision to scatter all the entanglements in the house. She said Kiddwaya asked her to join him in bed last night and she refused, but now, she is ready and to do it.

Watch the video below: